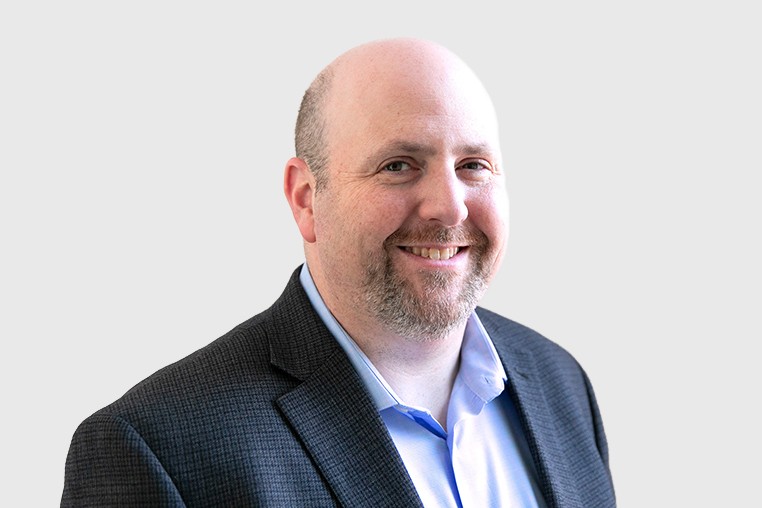 As Director for Communal Security, Daniel manages CJP’s Communal Security Initiative (CSI), which provides security support to over 250 institutions including 14 Jewish Day Schools, 40 preschools, 100 synagogues, and dozens of other Jewish agencies and organizations. He also oversees the CSI Cybersecurity Program, and serves as a liaison to senior leaders at Federal, State, and local law enforcement agencies in Greater Boston. The CSI team provides free assessments, consultations, and guidance to the community and works closely with law enforcement partners.

Before coming to CJP, Daniel was Associate Regional Director at the Anti-Defamation League (ADL) New England where his portfolio included communal security and working closely with law enforcement, clergy, elected officials, and partner organizations to address incidents of hate and bias in communities across Massachusetts.

He also previously served as Executive Director of the Jewish Federation of New Hampshire, and Director of Public Affairs at the Consulate General of Israel to New England. Daniel has presented on white supremacist activity, violent extremism, antisemitism, and other forms of hate for a wide variety of audiences.

Daniel has a Bachelor of Arts in anthropology from the University of Massachusetts at Amherst and a Master of Liberal Arts from Harvard University as well as an MA in security studies with a concentration in homeland defense at the University of Massachusetts at Lowell. He is a member of the FBI Boston Mass Bay Threat Assessment Team as well as the FBI Boston Community Engagement Council. Daniel is an active member of MACA (the Massachusetts Association of Crime Analysts), a former Committee Chair on the New England Board of ATAP (Association of Threat Assessment Professionals), and an academic reviewer for publications focused on terrorism and violent extremism.