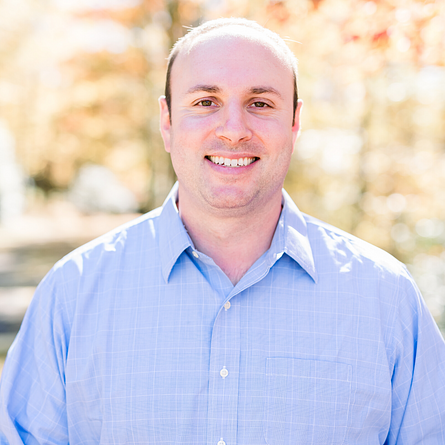 David Cygielman is the Founder and CEO of Moishe House, and he has been involved in every aspect of Moishe House since its beginning. He launched Moishe House to be part of building something that would have a real impact on the global Jewish community and beyond. Today, he works with the board and leadership team to chart the course of Moishe House for the future. In his role, he most enjoys the opportunity to learn from young adults from across six continents about their Jewish experiences.

David has been a nonprofit innovator since high school when he started Feed the Need, a nationally recognized homeless feeding organization. In 2006, he helped establish Moishe House and became the organization’s first CEO.

Through his work in the Jewish community, David has garnered many honors including the Avi Chai Fellowship, the JCSA Young Leadership Award, and the Bernard Reisman Award for Professional Excellence. In 2013, David was the recipient of UCSB Hillel’s inaugural Alumni Achievement Award.

David graduated with honors from University of California at Santa Barbara with a bachelor’s in business economics and now lives in Charlotte, NC, with his wife and daughter.