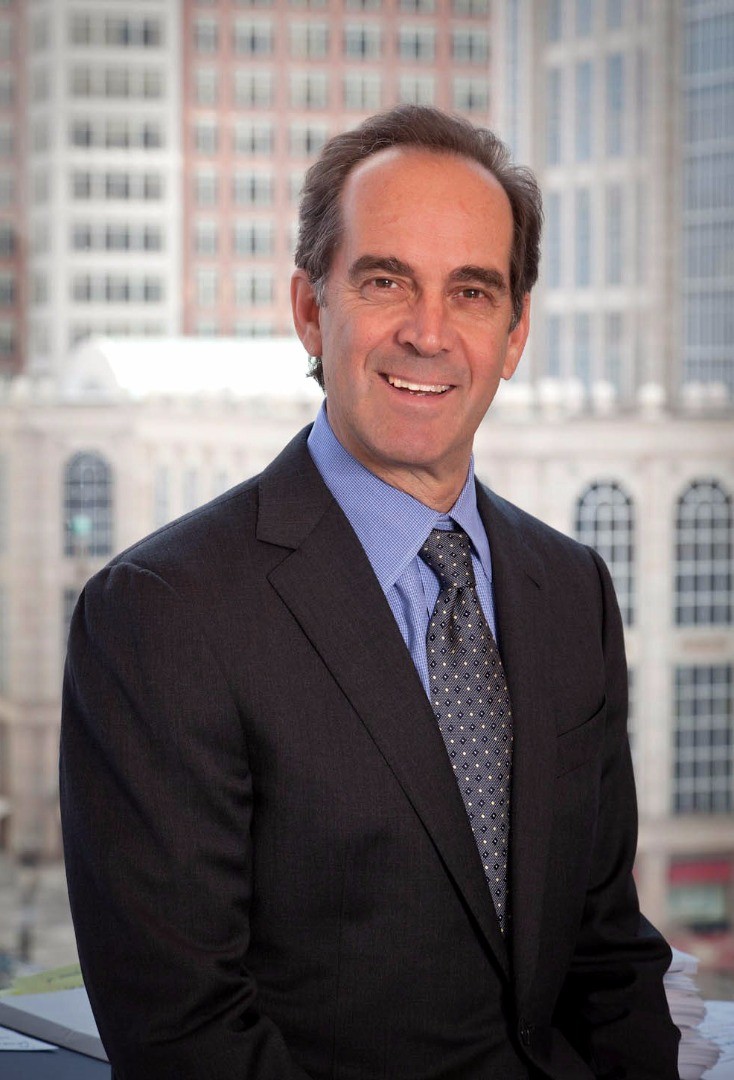 The Abbey Group has a deep appreciation for the unique character of Boston and has developed buildings in many of the city’s historic neighborhoods. David has played a critical role in preserving that historic nature by working with community groups throughout the city.

He has served on the Board of Directors of numerous neighborhood and civic organizations including the Back Bay Architectural Commission, the Back Bay Neighborhood Association and the Trustees of Copley Square. He is currently a Board Member and Executive Committee Member of the Downtown Boston Business Improvement District, and he serves on the Board of Directors of the Stratton Mountain School, the Huntington Theater Company and the Boston Celtics Shamrock Foundation. David is a graduate of Tufts University.