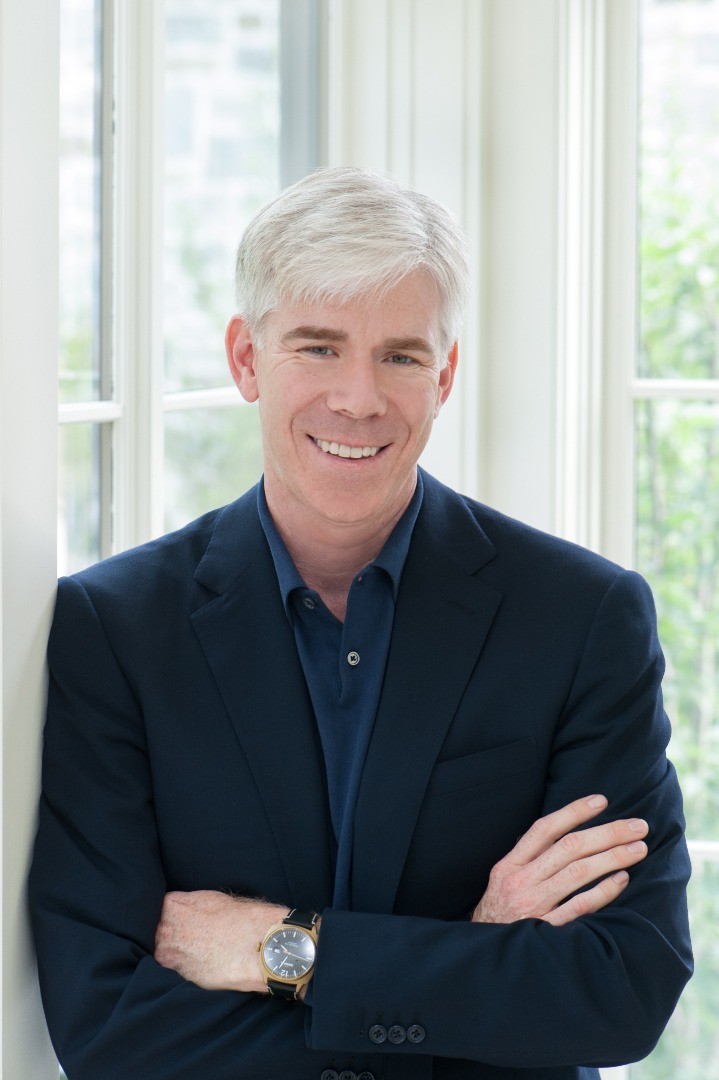 David Gregory’s career in journalism began when he was 18. Over the last 25 years, his work has taken him across the country and around the world. Most recently, David served as the moderator of Meet the Press at NBC News, the capstone to a long career at NBC. As a correspondent, David covered the trials of OJ Simpson and Oklahoma City bomber Timothy McVeigh as well as other breaking news around the country. He contributed anchoring duties to all the network’s major programs including Today and Nightly News. He also anchored a politics program on MSNBC called “Race for the White House” during the historic 2008 campaign.

David served as the network’s Chief White House Correspondent during the Presidency of George W. Bush. He traveled with the President on 9-11 and during Mr. Bush’s first visit to Ground Zero after the attacks. From the White House Gregory covered the wars in Afghanistan and Iraq and earned a reputation as the toughest questioner in the press corps.

At Meet the Press, David scored a string of exclusive interviews generating headlines across the world, including the interview with Vice President Joe Biden which represented a major shift by the administration on gay marriage. David also broadcast from Afghanistan after conducting the first interview with General David Petraeus once he took up his position leading US forces there. During the 2012 campaign he moderated a debate among the Republican candidates as part of a special broadcast and conducted interviews with numerous foreign heads of state. David was a staple of the network’s special coverage at NBC—he broke the news of Osama Bin Laden’s capture and death and was a key player in election night coverage spanning four Presidential cycles.

David is the author of the book How’s Your Faith?, published by Simon & Schuster in 2015, an examination of his own faith journey and those of others, including former President George W. Bush, who asked David the question that became the title of the book. He interviews well-known religious leaders, including Cardinal Tim Dolan and the evangelical preacher Joel Osteen.

David is an avid sports fan, who above all loves baseball, and still doesn’t understand why his childhood Dodgers hero Steve Garvey is not in the Hall of Fame. He lives in Washington D.C. with his three children and his wife, the litigator Beth Wilkinson.