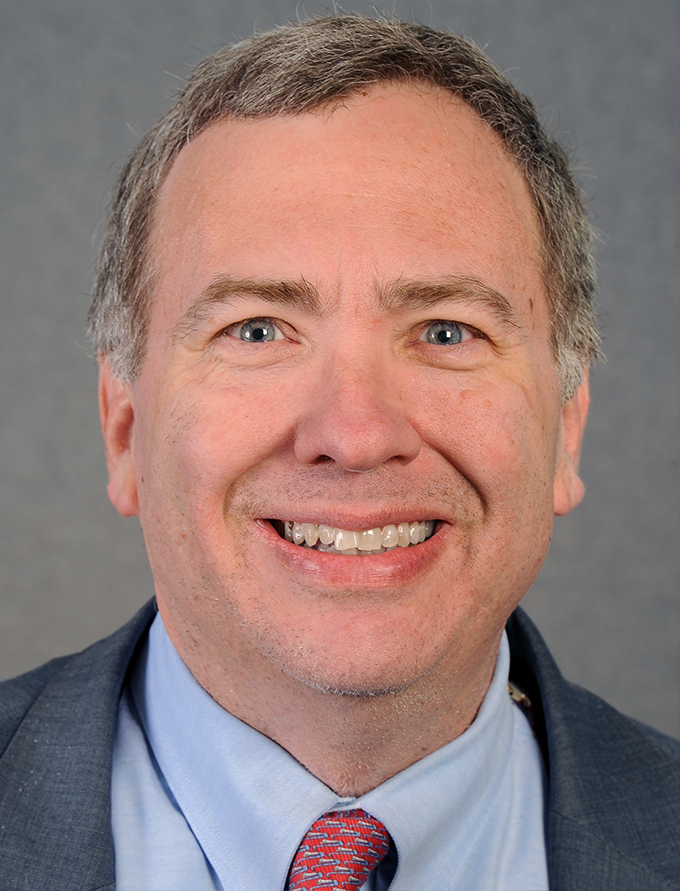 David Makovsky is the Ziegler Distinguished Fellow at The Washington Institute and Director of the Project on Arab-Israel Relations. He is also an adjunct professor in Middle East Studies at Johns Hopkins University's Paul H. Nitze School of Advanced International Studies (SAIS). In 2013-2014, he worked in the Office of the U.S. Secretary of State, serving as a senior advisor to the Special Envoy for Israeli-Palestinian Negotiations.

Author of numerous Washington Institute monographs and essays on issues related to the Middle East peace process and the Arab-Israeli conflict, he is also coauthor, with Dennis Ross, of Be Strong and of Good Courage: How Israel’s Most Important Leaders Shaped Its Destiny (PublicAffairs) and the 2009 Washington Post bestseller Myths, Illusions, and Peace: Finding a New Direction for America in the Middle East (Viking/Penguin).

Mr. Makovsky is the host of the podcast Decision Points: The U.S.-Israel Relationship, which features interviews with authors, scholars, and practitioners on key moments in the history of U.S.-Israel relations, from the Balfour Declaration to hi-tech cooperation today. His 2011 maps on alternative territorial solutions to the Israeli-Palestinian conflict were reprinted by The New York Times in the paper's first interactive treatment of an op-ed.

A native of St. Louis, Missouri, Mr. Makovsky received a bachelor's degree from Columbia University and a master's degree in Middle East studies from Harvard University.