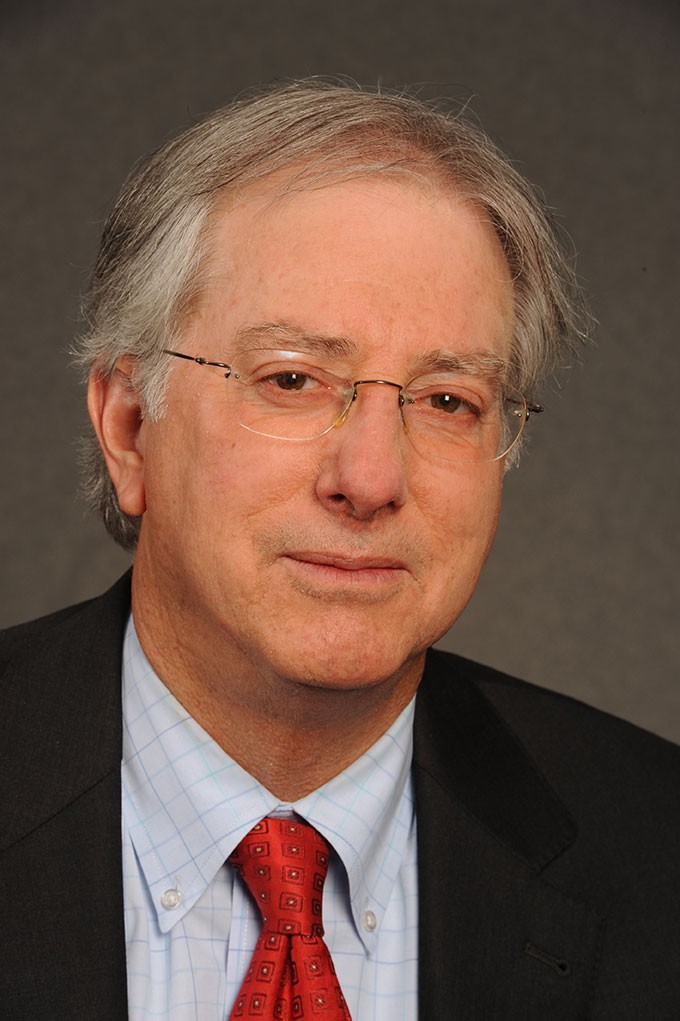 For almost three decades, Dennis Ross has been a leading figure in the diplomatic world of Soviet and Middle East policy. During the Reagan administration, he served as director of Near East and South Asian affairs on the National Security Council staff and as deputy director of the Pentagon’s Office of Net Assessment. In the first Bush administration, he served as director of the State Department’s Policy Planning Office, where he played a prominent role in developing U.S. policy toward the former Soviet Union, the unification of Germany and its integration into NATO, arms control negotiations, and the development of the 1991 Gulf War Coalition.

Under President Clinton, he was a special Middle East coordinator. As a point person in America’s ongoing role in the Middle Eastern peace process, Ross was instrumental in assisting Israelis and
Palestinians in reaching the 1995 Interim Agreement. He successfully brokered the Hebron Accord in 1997, facilitated the 1994 Israel-Jordan peace treaty, and worked to bring Israel and Syria together. Speaking of Ross, President Clinton said, “No one worked harder for peace than Dennis. He gave it everything he had and served our nation very well.”

Dennis Ross is the Counselor and Davidson Fellow at the Washington
Institute for Near East Policy and a Distinguished Professor in the Practice of Diplomacy at Georgetown. He was the director of policy planning in the State Department for George H. W. Bush, Bill Clinton’s Middle East Peace envoy, and a special assistant to the president under Barack Obama.