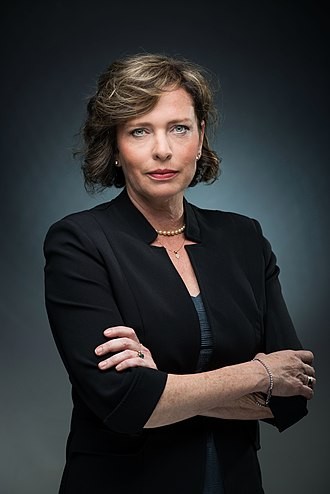 Dr. Einat Kalisch-Rotem (born 3 September 1970) is an Israeli architect and the mayor of Haifa. She is the first female mayor of one of the three largest cities in Israel.

Kalisch-Rotem was born, raised, and educated in Haifa. She studied at the Alliance Haifa High School and was active in the Student Council. She served in the IDF as a research assessor in the Israel Air Force.

Kalisch-Rotem has a black belt in karate. She is married, with two children.

Kalisch-Rotem previously owned an independent architectural firm that dealt with urban and regional planning. She lectured at the Technion and Tel Aviv University. She won several awards, including a government award from the Ministry of Environmental Protection in 2007.

Since 2011, she served as chairperson of the Haifa Architects Association and was a member of the Executive Committee of the Coalition for Public Health.

In the local elections in 2013, she ran for mayor of Haifa on an independent list with the “Hayim in Haifa” faction.