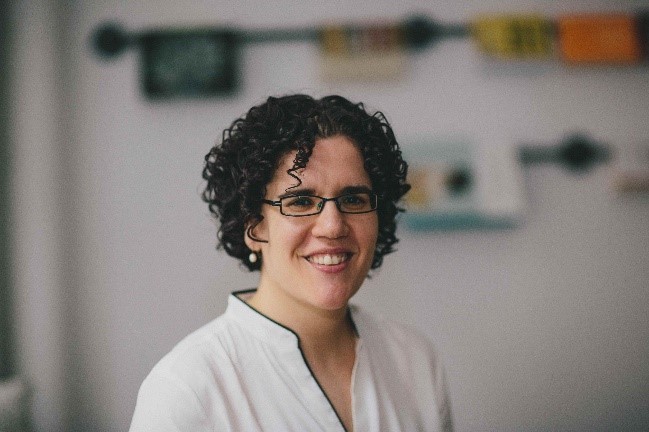 Gali Cooks is the Founding President and Chief Executive Officer of Leading Edge, an organization formed to influence, inspire, and enable dramatic change in attracting, developing, and retaining top talent for Jewish organizations.

Her career began in D.C., where she was a speechwriter at the Embassy of Israel and worked as a Legislative Assistant at AIPAC. She was Founding Director of the PJ Library at the Grinspoon Foundation and also served as Executive Director of the Rita J. & Stanley H. Kaplan Family Foundation, overseeing the distribution of millions of philanthropic dollars. In the private sector, Gali was VP of Operations at an ed-tech startup. Gali has served on the boards of Exponent Philanthropy, Keshet, and the NYC Venture Philanthropy Fund. She holds a Bachelor of Arts degree from the University of Wisconsin-Madison and an Master of Business Administration from NYU’s Stern School of Business.

Leading Edge, under Gali’s leadership, published case studies of recent successful CEO searches, which are available on the website, along with other helpful resources.