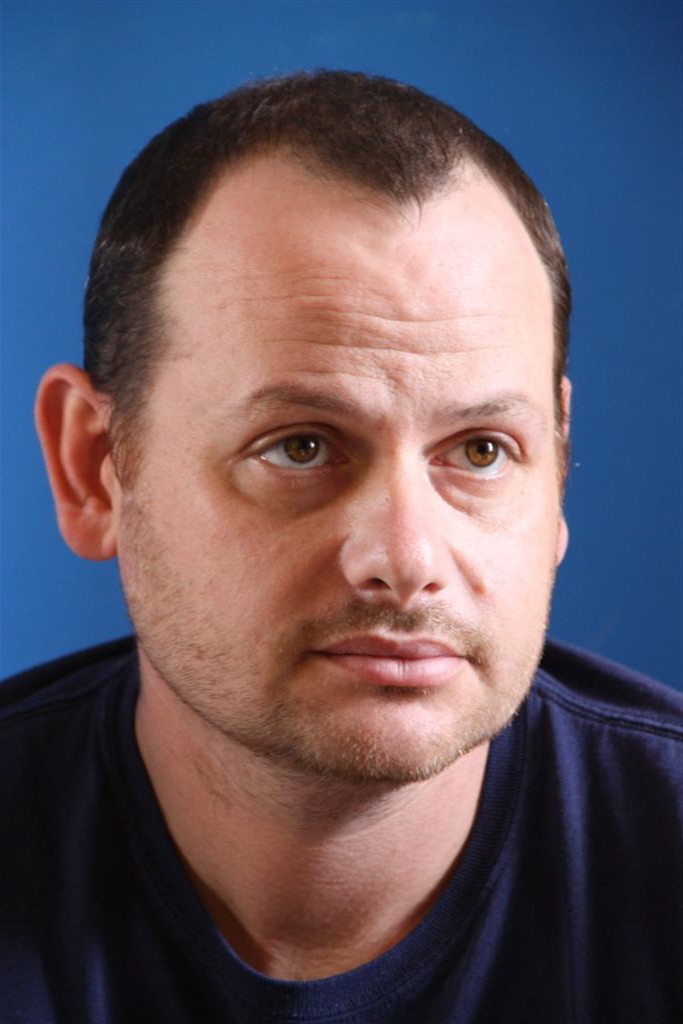 Writer/Director Gideon Raff is the creator of the Israeli series Prisoners of War, which he wrote and directed 2 seasons of for KESHET and which streamed on Hulu in the U.S. It was the highest-rated drama series in Israel and has won nine Israeli Emmys, including Best Directing and Best Drama Series. Prisoners of War was adapted into the critically-acclaimed series Homeland, starring Claire Danes and Damian Lewis for Showtime, for which Gideon received an Emmy, a Golden Globe, a WGA Award, an Edgar Allen Poe Award and a Peabody Award.

Following Homeland, Gideon created Tyrant for FX, now in its second season. Currently, he is the co-creator and Executive Producer on Dig with Tim Kring, which recently premiered on USA. Gideon has written and directed several episodes. Additionally, he also directs features: his award-winning film The Killing Floor premiered at the Tribeca Film Festival, and went on to participate in many prestigious festivals. Gideon is also a bestselling novelist in Israel.