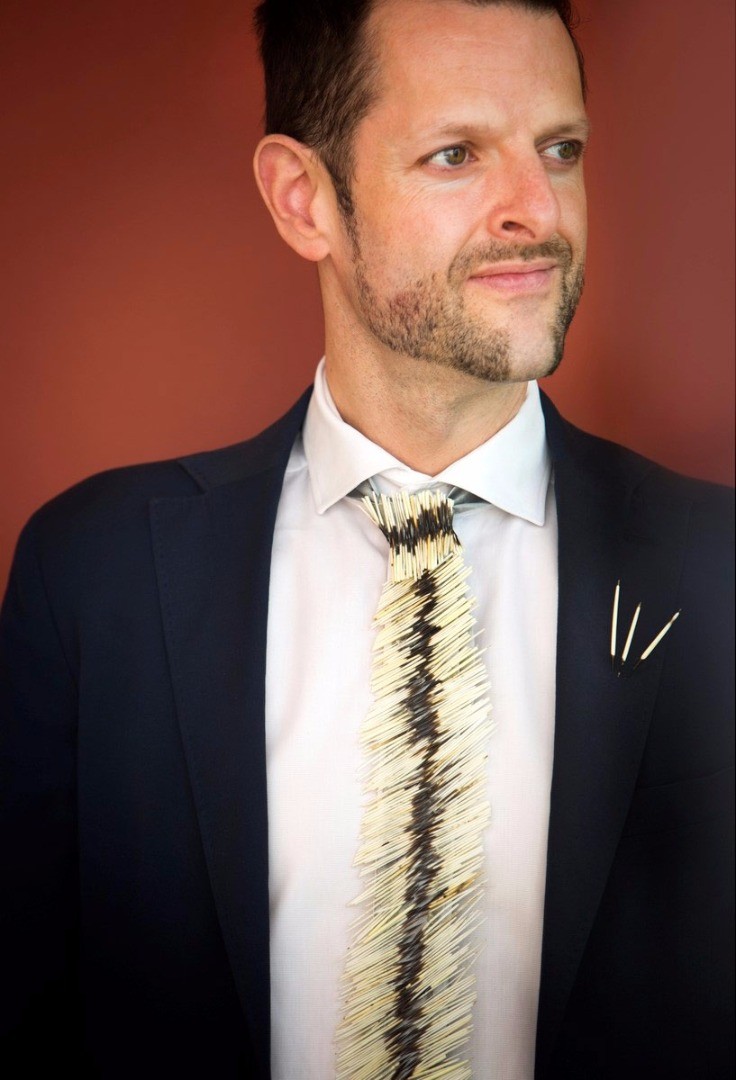 Dr. Jeff Karp is an associate professor at Brigham and Women’s Hospital, Harvard Medical School, is principal faculty at the Harvard Stem Cell Institute, and is affiliate faculty at MIT through the Harvard-MIT Division of Health Sciences and Technology. His research harnesses materials science and stem cell biology to solve medical problems with emphases on nanoscale/microscale materials and bio-inspired approaches.

He has published more than 100 peer-reviewed papers and book chapters, has given over 185 national and international invited lectures, and has 60 issued or pending patents. Several technologies that Dr. Karp has developed have formed the foundation for multiple products on the market and currently under development, and for the launch of two companies, Gecko Biomedical and Skintifique.

He was named one of the top innovators in the world under 35 by MIT’s Technology Review Magazine (TR35), received the Society for Biomaterials Young Investigator Award, and had his work selected as one of Popular Mechanic’s “Top 20 New Biotech Breakthroughs that Will Change Medicine.” He was recognized by the Boston Business Journal as a Champion in Healthcare Innovation, and had one of his technologies awarded the Most Innovative Project of the Year by the Institute for Chemical Engineers (ICHemE). In 2013, he was elected to the American Institute for Medical and Biological Engineering’s College of Fellows, and as a Kavli Fellow.

In 2014 Dr. Karp gave a TEDMED talk on bioinspired medical innovation, and in 2015 became a member of the TEDMED Editorial Advisory Board. This year he received a Breakthrough Award from the Kenneth Rainin Foundation, was a commencement speaker for the Faculty of Dentistry and Faculty of Pharmacy at the University of Toronto, and was named to the Top 40 Under 40 Business Leaders by the Boston Business Journal.

Dr. Karp is also an acclaimed mentor. He was selected as the Outstanding Faculty Undergraduate Mentor among all faculty at MIT, and received the HST McMahon Mentoring Award for being the top mentor among all faculty for Harvard-MIT students. To date, 17 trainees from his laboratory have secured faculty positions at institutions throughout the world.