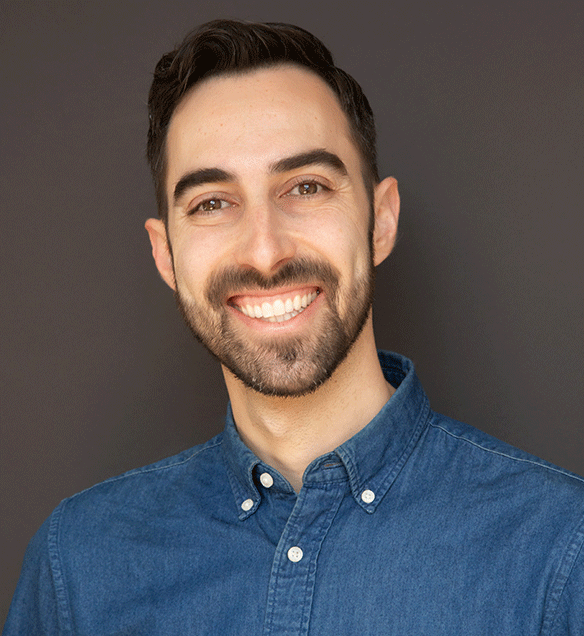 Jeffrey Yoskowitz is Co-owner of The Gefilteria, a culinary venture that reimagines eastern European Jewish cooking, and co-author of The Gefilte Manifesto: New Recipes for Old World Jewish Foods (Flatiron Books), named a National Jewish Book Awards finalist. A food entrepreneur and writer, Jeffrey travels the globe speaking, cooking and teaching. His writings on food and culture appear in The New York Times, The Atlantic, and Tablet, among others.

He teaches Jewish culinary anthropology at The City College of New York and serves as chef and scholar-in-residence for a culinary heritage tour he developed in Eastern Europe with the award-winning Polin museum in Warsaw.  He has cooked as a guest chef at the esteemed James Beard House kitchen and was named to the Forbes Magazine "30 under 30" list for Food and Wine, as well as The Forward 50.

Want to learn more about Jeffrey? Check out How a Jersey Boy Became a 'Chief Pickler' from Jewish Food Society.