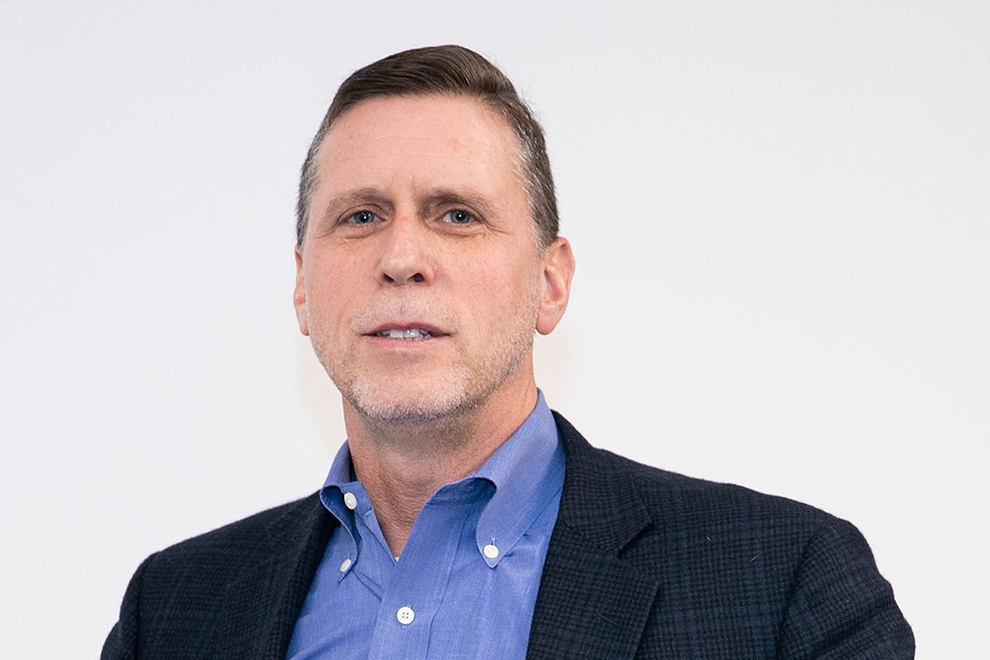 Jeremy is the Co-chair of the Northeast Regional Security Director, Secure Community Network (SCN) and has co-chaired other SCN committees in the past.   He is a Steering Committee member for the U.S. State Department, Overseas Security Advisory Council, Faith Based Sector Committee.  He is a member of the Anti-Defamation League (ADL) New England Law Enforcement Committee. From 2006 to 2018, he served as a member of ADL’s National Communal Security Advisory Board.

Jeremy received a Bachelor of Arts degree in government and Latin American studies from Harvard University and a Master of Science degree in administration from Boston University, Metropolitan College.