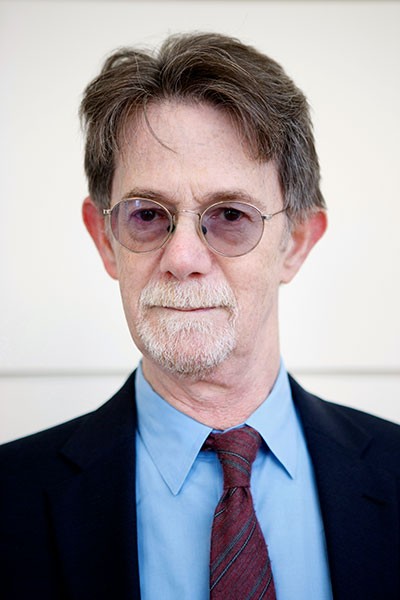 J.J. Goldberg is editor at large and senior commentator at the Jewish Daily Forward. He was the Forward’s editor in chief from 2000 to 2007. In the past he has served as U.S. Bureau Chief of The Jerusalem Report and Managing Editor of the New York Jewish Week.

His books include "Jewish Power: Inside the American Jewish Establishment", which was listed by the Philadelphia Inquirer among the “100 Most Important Books” of 1996; as well as “Builders and Dreamers,” a history of Labor Zionism in America.

Before entering journalism he worked as an education specialist with the World Zionist Organization in Jerusalem, a founding member and secretary-general of Kibbutz Gezer, near Tel Aviv, and a New York City cabdriver. He has been a sharpshooter with the Israeli Border Police Civil Guard, a member of the Central Committee of the United Kibbutz Movement and a member of the Pulitzer Prize jury.