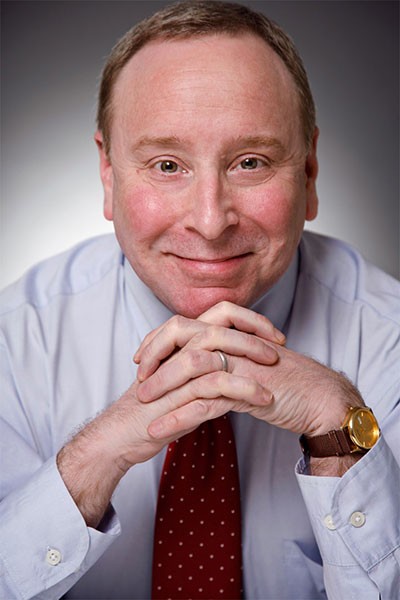 Jonathan S. Tobin is the award-winning Contributing Writer for National Review, the nation's pre-eminent conservative magazine of opinion and ideas. He is also the Editor of JNS.org and a Columnist for the New York Post and Israel Hayom, the Jewish state’s largest daily newspaper. In his writing he covers the American political scene, foreign policy, the U.S.-Israel relationship, Middle East diplomacy, and the Jewish world, on a daily basis.

Previously Mr. Tobin was first Executive Editor and then Senior Online Editor and Chief Political Blogger for Commentary magazine for eight years. Prior to that he was Editor in Chief of the Jewish Exponent in Philadelphia and the Connecticut Jewish Ledger. His writing also has appeared in the Weekly Standard, the Christian Science Monitor, the American Spectator and many other publications. Previously, he has also served as a columnist for the Forward, Britain’s Jewish Chronicle and was the author of the “View From America” column that appeared for many years in The Jerusalem Post.

He has lectured on campuses and to Jewish and other faith-based organizations around the country and appears on a regular basis on Newsmax TV. He has also appeared on CNN, Fox News Channel, Fox Business Channel, the BBC, Sky News, NPR, Pacifica, and on other media. He also tours the United States debating Jewish and political issues with J.J. Goldberg of the Forward.