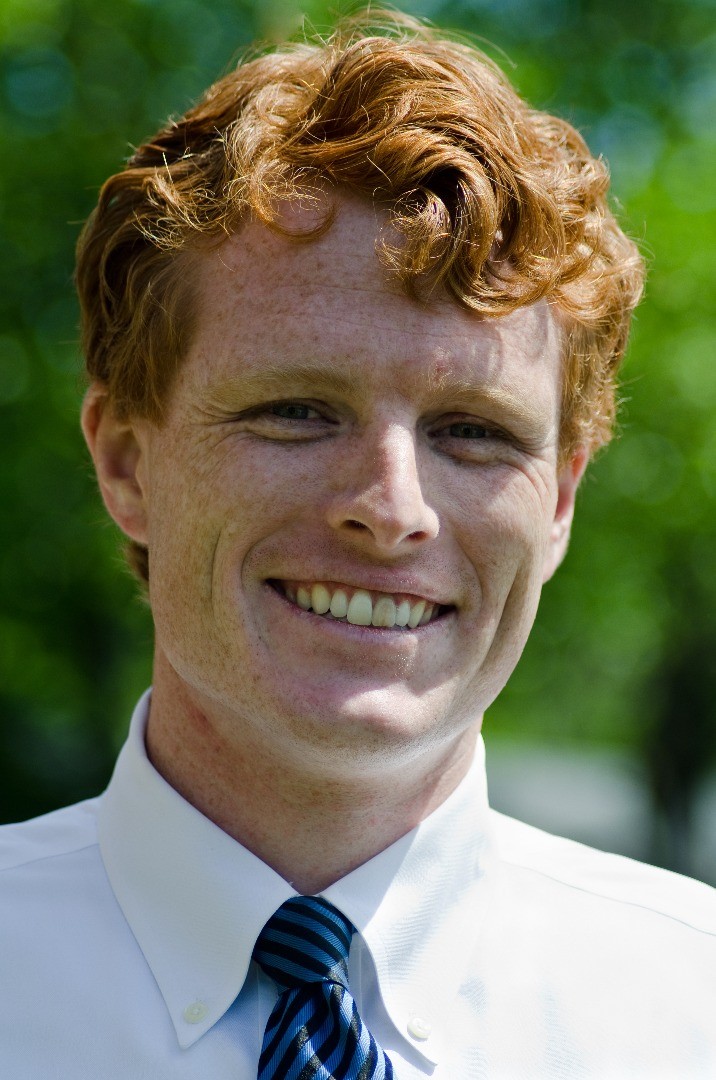 Joseph P. Kennedy III is proud to serve the Fourth District of Massachusetts in Congress.

Having dedicated his career to public service, Joe brings a firm commitment to social justice and economic opportunity to the U.S. House of Representatives. Elected in November of 2012, he represents a diverse district that spans from the suburbs of Boston to the more industrial towns of Massachusetts’ South Coast.

Prior to seeking office, Joe served the Commonwealth of Massachusetts as an Assistant District Attorney in both the Middlesex County and Cape and Island’s District Attorneys’ Offices.  A graduate of Harvard Law, he was an active member of the school’s Legal Aid Bureau – a pro-bono law firm that provided legal services to low-income families around Boston. During that time he also co-founded an afterschool program for at-risk youth in the Boston area with his wife, Lauren.

Earlier in his career Joe served as a member of the Peace Corps in the Dominican Republic where he designed and implemented an economic development project that helped create jobs and increase the standard of living in an isolated community near Puerto Plata. Joe has also worked as an international development analyst for the United Nations’ Millennium Project and as an anti-poverty consultant abroad. He is fluent in Spanish and currently sits on the House Committee on Foreign Affairs, as well as the House Committee on Science and Technology.

Born and raised in Massachusetts, Joe holds a bachelor’s degree in Management Science and Engineering from Stanford University. He lives with his wife, Lauren, and their dog, Banjo, in Brookline, Mass.