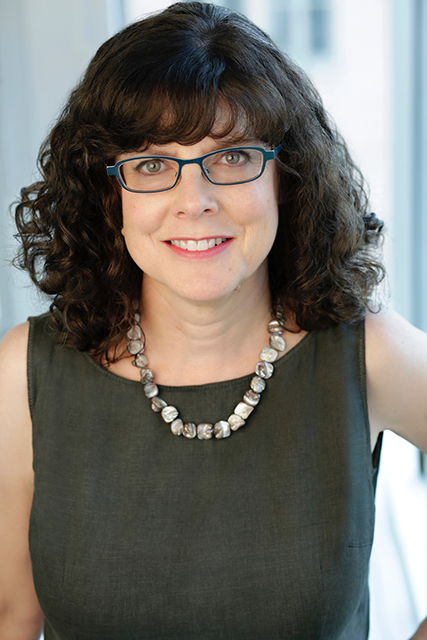 She holds a bachelor’s degree from Colgate University and master’s degrees from Columbia Journalism School and Yale Law School.

Raised in the D.C. area, Julia now lives with her husband in the birthplace of her parents and grandparents: Brooklyn, New York.