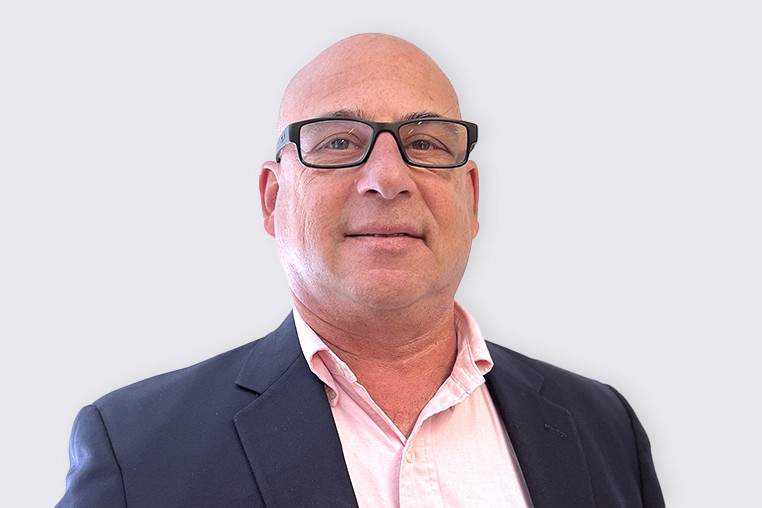 Ken joined CJP in June 2022 after a 31 year career in law enforcement culminating in 17 years as the Chief of Police, Canton Police Department.  He is a former President of the Metropolitan Law Enforcement Council (METROLEC) and served as the Control Chief of the organization’s Mobile Operations Unit and Regional Response Team Commander. As part of this team, Ken responded to the Democratic National Convention, professional sports championship celebrations, and the Boston Marathon bombing.

Ken is a member of the of the FBI Joint Terrorism Task Force Executive Group and serves on the Homeland Security Committee for the International Association of Chiefs of Police. He was formerly appointed to the Faith-Based Security Advisory Council of the U.S. Department of Homeland Security. He is a member of the Anti-Defamation League (ADL) New England Law Enforcement Committee. From 2006 to 2018, he served as a member of ADL’s National Communal Security Advisory Board. He has participated in global training programs including summits in Israel to study successful counter-terrorism strategies.  He raised more than $10,000 for Cops for Kids with Cancer by running the 2010 Boston Marathon.

Ken received a bachelor’s degree in sociology from North Adams State College, a master’s degree in criminal justice from Anna Maria College, and a graduate certificate in public administration from Suffolk University. He is a graduate of the FBI National Academy and of the Executive Leaders Program at the Naval Postgraduate School.