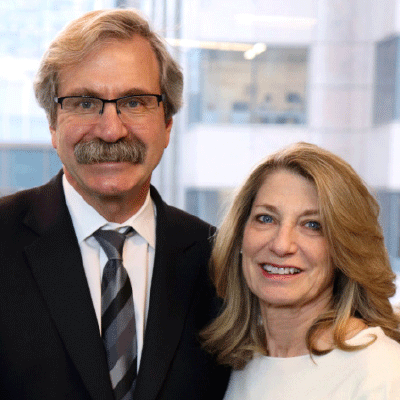 Before she began her own practice, Marla worked for The Architectural Team in Chelsea. She continues to work with The Architectural Team as a consultant. Her work there has largely focused on the design of affordable housing in historic buildings such as the rehabilitation of a historic mill building in Ludlow, Massachusetts, to 75 residential units, and the Court Square Building in Springfield, Massachusetts.

Marla is a graduate of Cornell University College of Architecture. She has served on the board of Historic Boston Incorporated and has been a member of the Advisory Council for the National Trust for Historic Preservation. In 2016, she received the Paul and Niki Tsongas Award for her work in preservation from Preservation Massachusetts. She has also served as a Board Member for the Anti-Defamation League in Boston, for Temple Emanuel in Andover and for the Pike School. Additionally, she served on the Parents Fund for Phillips Academy Andover continuously for 10 years. She is currently involved with a Boston women’s AIPAC group and is a member of the Board of Directors of the TransAtlantic Institute of AJC.

Lawrence H. (Larry) Curtis is the President and Managing Partner of WinnDevelopment and member of the WinnCompanies Board of Directors. He has led a full range of real estate development and acquisition activities for the company for 34 years, helping WinnCompanies grow to more than 105,000 apartments under management in 22 states and Washington, DC. He also has been instrumental in shaping WinnCompanies owned portfolio of 116 properties.

Under his leadership, WinnDevelopment has become the nation’s top developer of historic and iconic buildings for use as residential housing. No company has more awards for the sensitive renovation and adaptive reuse of historic buildings.

He is the past president of the National Housing & Rehabilitation Association, and a member of the Board of Directors for the National Multi-Housing Council and is a Trustee at the National Trust for Historic Preservation. In 2008, Larry was a Co-chair of the CJP Annual Campaign. He and his wife, Marla, have four sons, two daughters-in-law, and a grandson.