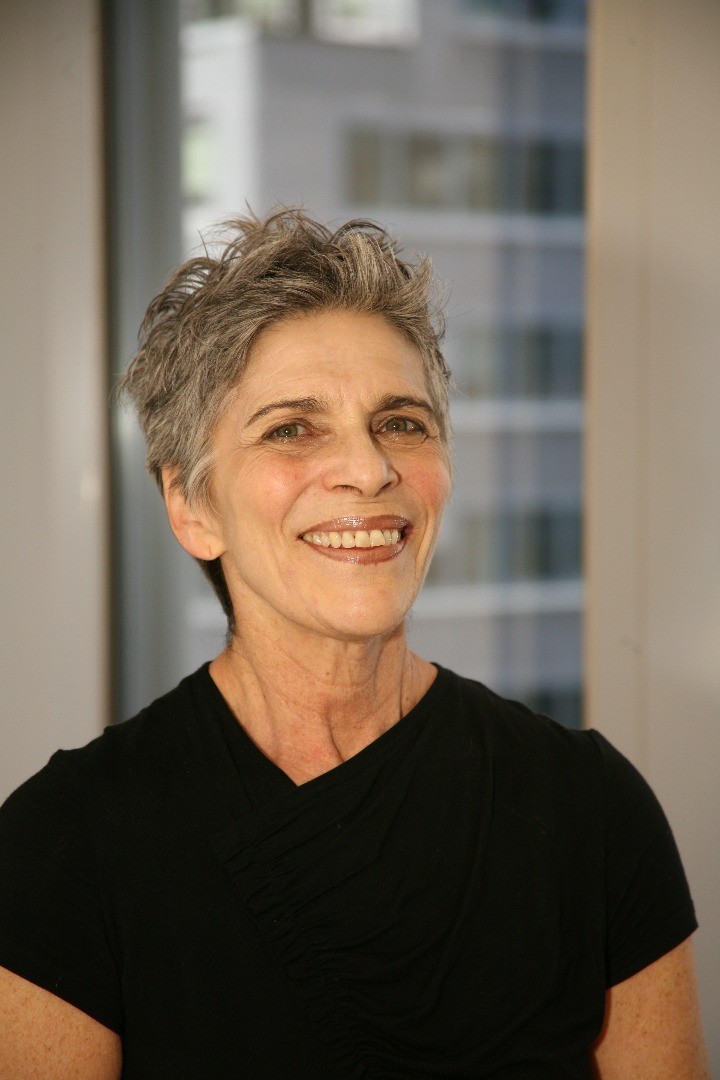 Nancy Schwartz Sternoff is a feminist leader who applies her three decades of experience as a fundraiser, capacity builder, consultant and coach. Before co-founding G&S Consultants with Phyllis Goldman in 2011, Nancy served for 13 years as the Director of the Dobkin Family Foundation, a pre-eminent funder of feminist leadership, advocacy and women’s advancement.

In that capacity, she served as an advisor to highly respected organizations such as the Ms. Foundation for Women, American Jewish World Service, and The Jewish Women’s Archive, among many others. She has advised the network of Jewish women’s funds for over 15 years, focusing on gender lens strategies to deepen impact, fundraising and planning.

Nancy’s prior experience includes six years as Senior Vice President of the Baltimore Jewish Federation, Executive Director of the National Coalition for Choice, and chief fundraiser for former Congressman John Miller of Washington. She presently sits on the boards of The Jewish Women’s Foundation of New York and Bikkurim, an innovation incubator. She has served as an evaluator for Slingshot, and was selected to serve as a juror for the Americans for the 2013 UNFPA International Award for the Health and Dignity of Women.