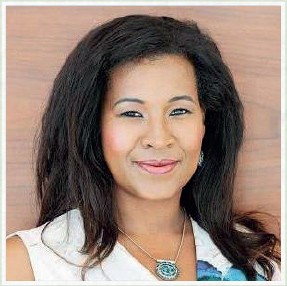 Oshra Friedman (Sigd event Speaker) is an Israeli media personality, entrepreneur, and social activist who was appointed in July 2018 as Deputy Director-General of the Authority for the Advancement of the Status of Women. The appointment is the highest-ranking position within the Israeli government and its national Authorities ever attained for a woman of Ethiopian descent.

Friedman made Aliyah from Ethiopia as part of the clandestine "Operation Moses" when she was seven years old. She received a bachelor’s degree in criminology and human resources from Bar Ilan University in 2002, and a master’s degree in the field of immigration and social absorption from the Ruppin Academic College. Oshra is currently studying for her doctorate in education and leadership at Haifa University.