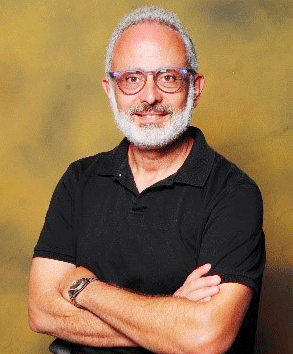 He was the first Israeli elected to the Executive Committee of the European Consortium for Political Research (ECPR), comprising over 350 universities. His expertise is in historical and current analysis of democratic institutions in general, and Israeli democracy in particular. He has written several books and dozens of articles on these topics.

Widely known for his expertise in the field of political science, Professor Hazan also has practical experience in politics. He was the advisor to the Speaker of the Israeli Parliament. He has served as a leading consultant for several political parties in Israel and works with the nation’s foremost think-tanks. Professor Hazan served on the Presidential Commission on the Structure of Government in Israel and was in charge of the Israeli Parliament’s Committees Reform Project.

Professor Reuven Hazan is a ninth generation Israeli, born in Jerusalem. When he is not lecturing on or working in politics, he is busy discovering boutique vineyards in Israel that produce world-class red wines.