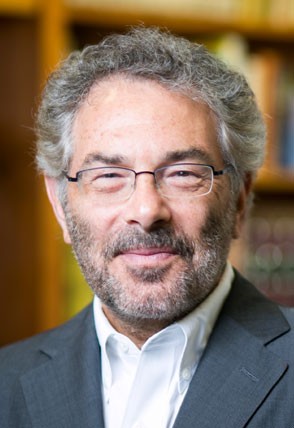 Jeffrey A. Summit, Ph.D. serves as rabbi and Neubauer Executive Director of Tufts Hillel where he also holds the appointment of Research Professor in the Department of Music and in the Judaic Studies program at Tufts University. He is the author of Singing God’s Words: The Performance of Biblical Chant in Contemporary Judaism (Oxford University Press) and The Lord's Song in a Strange Land: Music and Identity in Contemporary Jewish Worship (Oxford University Press). His CD Abayudaya: Music from the Jewish People of Uganda (Smithsonian Folkways Recordings) was nominated for a GRAMMY award. His CD with video Delicious Peace: Coffee, Music and Interfaith Harmony in Uganda (Smithsonian Folkways Recordings) was awarded Best World Music CD by the Independent Music Awards.

Together with the leadership of the Abayudaya community in Uganda, he founded and runs the "Abayudaya College Scholarship Project" which has raised and administered funds to send more than 40 students to colleges and universities in Uganda from 2001-present. In conjunction with his work as Executive Director of Tufts Hillel, he runs the Cummings/Hillel Program for Holocaust and Genocide Education and was one of the founders of IMAGe (Tufts Initiative on Mass Atrocity and Genocide). His research focuses on music and identity, music and spiritual experience, music and advocacy, and the impact of technology on the transmission of tradition.