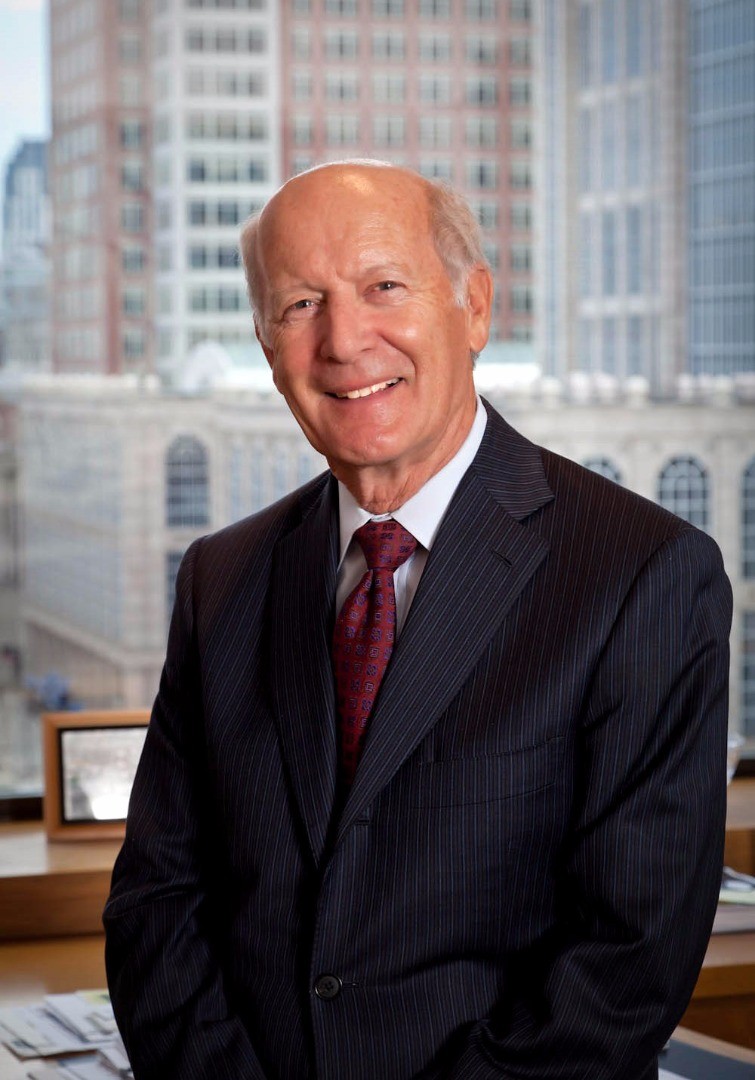 As Chairman and Chief Executive Officer of The Abbey Group, Robert Epstein provides visionary leadership and oversees all aspects of operations. He and his brother and partner, David Epstein, have grown The Abbey Group from a company specializing in Back Bay condominium conversions in the 1970s into a preeminent Boston-based real estate firm creating residential towers and large-scale retail and commercial developments for the 21st century.

Robert’s reputation as a knowledgeable and innovative developer lead to his appointment by former Massachusetts Governor Michael Dukakis to several key advisory committees, including the Massachusetts Convention Center Authority and the Strategic Initiatives Committee of the Massachusetts Industrial Finance Agency.

Robert serves on a number of community organizations and boards. He is a National Commissioner and Regional Executive Officer of the Anti-Defamation League, a Trustee of the Boston Celtics Shamrock Foundation, a Trustee Emeriti of the Citi Performing Arts Center, a Trustee of the Martha’s Vineyard Film Center, a member of the President’s Advisory Council and Stepping Strong Innovator and Award Council at Brigham and Woman’s Hospital, and a visitor of the Boston Museum of Fine Arts. Robert is a graduate and Trustee of Bard College as well as on the Board of Governors of the Longy School of Music of Bard College. He is also a Co-Owner and Managing Partner of the Boston Celtics, and serves as an Alternate Governor of the National Basketball Association.