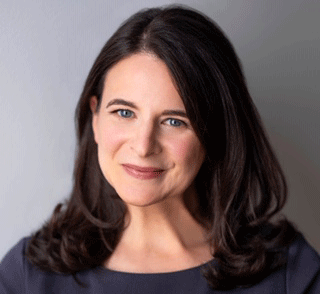 Sarah worked with Mrs. Obama to craft widely-acclaimed addresses and traveled with her across America and to five continents.

Sarah is a graduate of Harvard College and Harvard Law School, and she was a spring 2017 Fellow at Harvard University’s Institute of Politics. Sarah is the author of Here All Along: Finding Meaning, Spirituality, and a Deeper Connection to Life — In Judaism (After Finally Choosing to Look There).