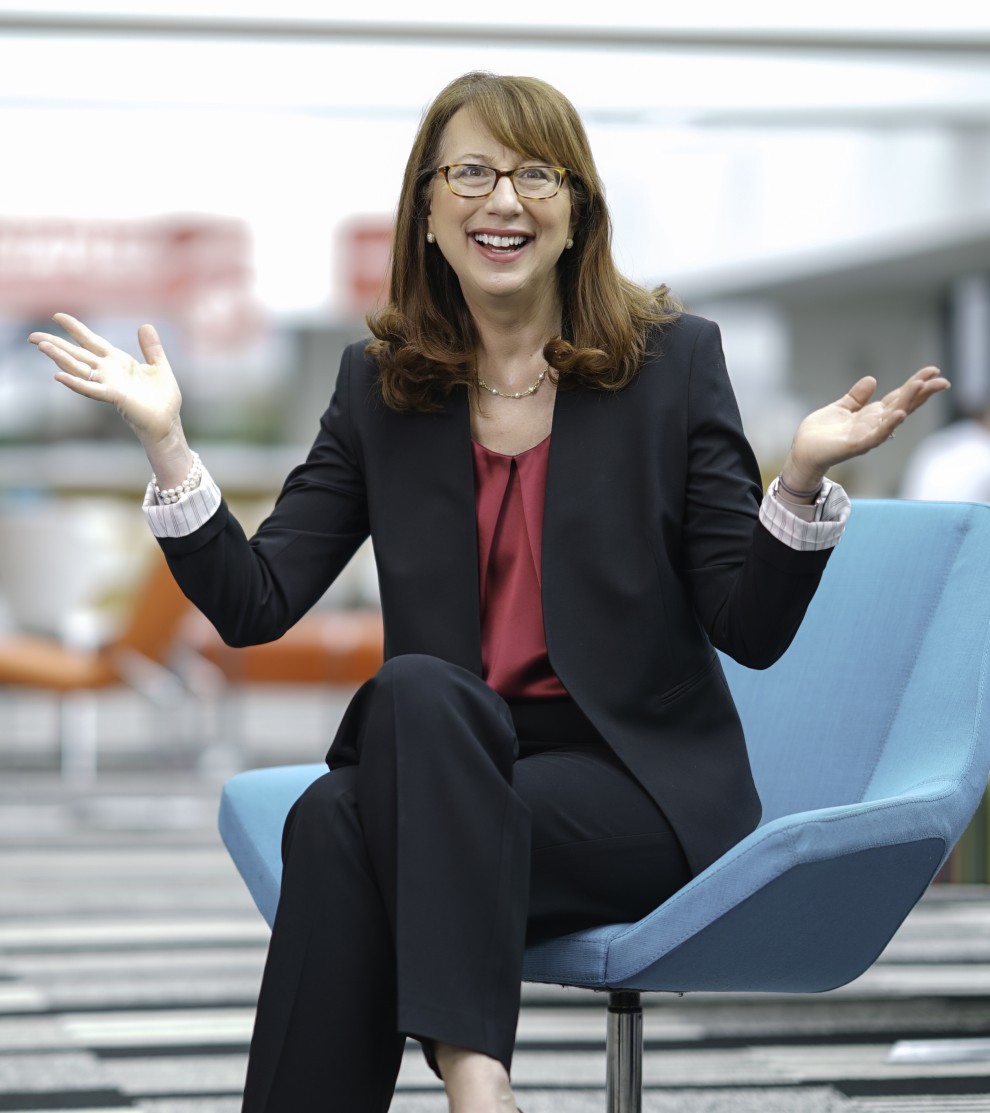 Shira Goodman is Staples' Chief Executive Officer, President, and member of the company’s Board of Directors. She joined Staples in 1992, and over the last 25 years, she has held several leadership roles in different facets of the organization, including marketing, human resources, and operations.

The daughter of a rabbi, Shira attended day school and was active in Princeton’s Hillel as an undergrad. Years later, she married a rabbi herself and became very involved in Boston’s Jewish community. She is a past President of Solomon Schechter Day School of Greater Boston and Vice President of Gann Academy.

Shira currently serves on the Board of Directors of CJP and the Slifka Center for Jewish Life at Yale. Most recently, she co-chairs CJP’s President Search Committee and Committee for Strategic Planning.

Shira and her husband, Rabbi Wes Gardenswartz, live in Newton with their three children.