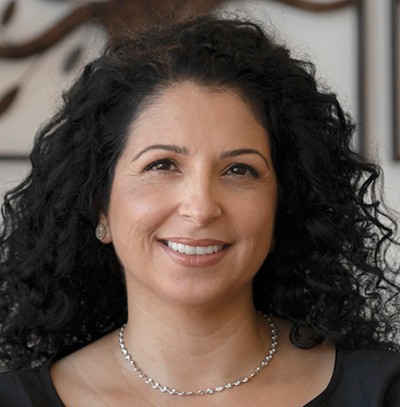 Shira Ruderman is a professional philanthropist and social activist who serves as the Executive Director of the Ruderman Family Foundation, a private family foundation that invests in three primary areas of focus: advocating for and advancing the inclusion of people with disabilities throughout our society, strengthening the relationship between Israel and the American Jewish community, and modeling the practice of strategic philanthropy worldwide.

Throughout the past fourteen years, Shira has initiated and led the Foundation’s programs and investments, among them: missions and seminars for Knesset members and journalists, a Knesset caucus on Israel-American relations, and the establishment of the first and only master’s degree program in American Jewish Studies at Haifa University.

Shira has acquired extensive management experience in a variety of Jewish organizations, including Chairwoman of Kesher (the NGO for special families), and is a board member of various national and international organizations and associations such as the Anti-Defamation League and the American Jewish Joint Distribution Committee-Israel. Most recently, Shira was appointed as Chairwoman of the Fulbright Foundation, which aims to promote mutual understanding between the people of the United States and Israel through student and faculty exchanges.

Committed to expanding the circle of philanthropy in communities across America and Israel, Shira serves as a board member of Jewish Funders Network, a member of “Committed to Give”, which promotes Israeli philanthropy, and as a mentor to second generation philanthropists. Standing at a personal intersection of Israel and America, Shira offers a unique voice of understanding and professionalism to Jewish communal leadership in Israel and America.

Shira holds a BA in Education and an MA in Public Policy from Hebrew University. During her military service, she commanded a course in the Israel Defense Force’s Intelligence Unit. Shira was born and raised in Israel, and currently lives in Boston with her husband Jay and their four children.