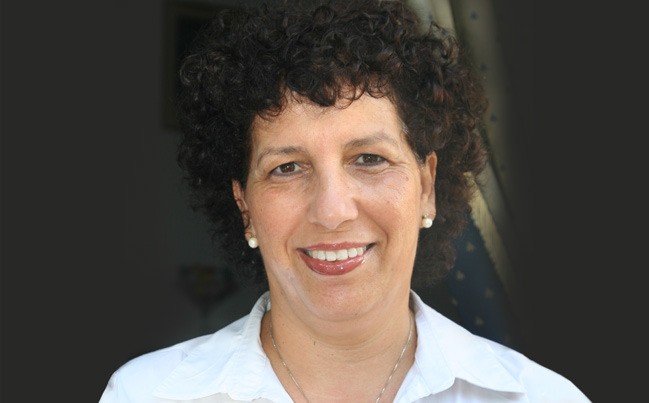 Talia Levanon is the Director of the Israel Trauma Coalition (ITC), a collaborative network of over forty organizations committed to a proactive role in policy making and the provision of a systematic continuum of trauma-related care and preparedness.

With over 30 years’ experience in the field of trauma care and bereavement, Talia is actively involved in several national and international projects committed to developing emergency preparedness and community resilience. Talia represented Israel at the United Nations in a forum on victims of terror and has worked with WHO, UNICEF, CDC and EUTOPA on several post disaster and preparedness initiatives. As Director of the ITC, she  and her team were brought in by CJP to serve as consultants to the Greater Boston community after the Marathon bombing.