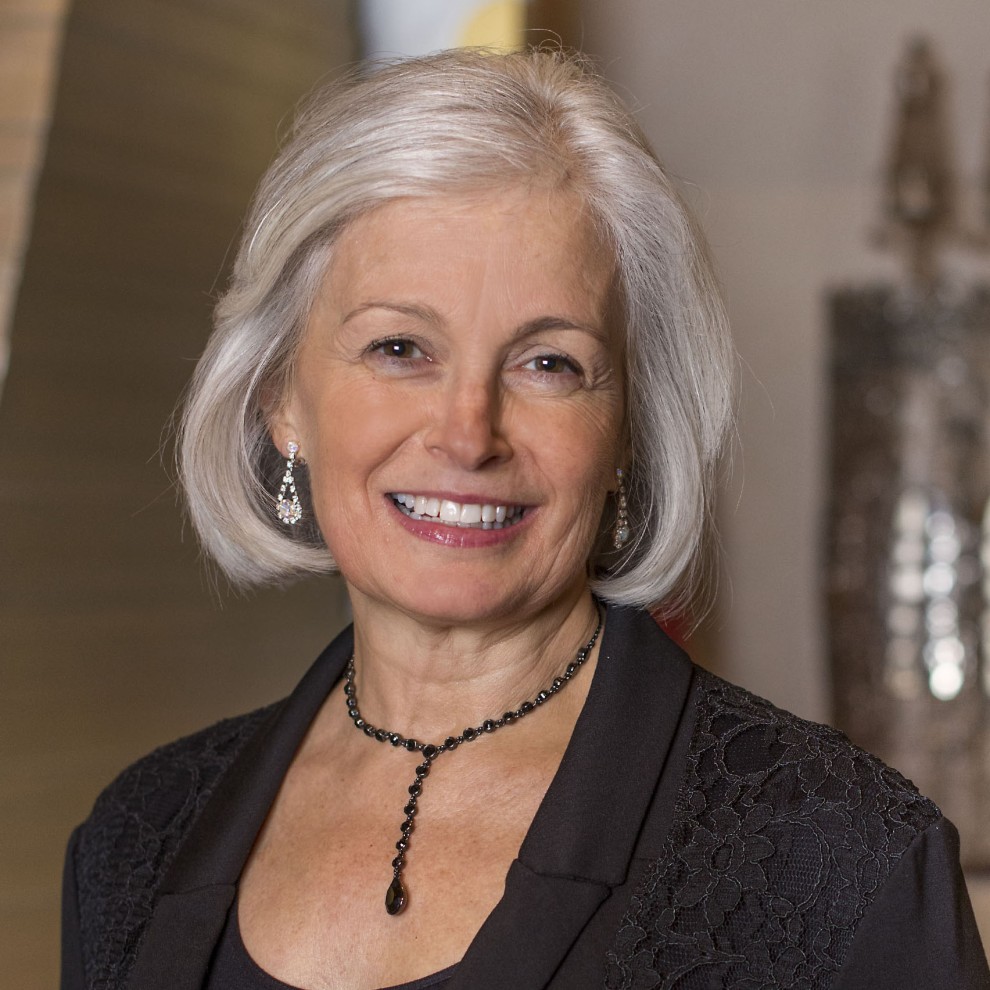 Rabbi Elaine S. Zecher is the Senior Rabbi at Temple Israel of Boston. Originally from Monroeville, Pennsylvania, she studied at Brandeis University and Hebrew Union College-Jewish Institute of Religion, from which she also received a Doctor of Divinity degree honoris causa. She has served as a rabbi at Temple Israel since 1990, and, in 2016, she became the first female Senior Rabbi in their 163-year history. The innovative worship and education experiences she has developed and implemented have touched the lives of thousands in significant and meaningful ways. She has also served as Chair of the Central Conference of American Rabbis Worship and Practices Committee, and she had a pivotal role in creating the Reform Movement’s weekday, Shabbat, and High Holiday prayer books. Rabbi Zecher has partnered closely with CJP and other local organizations to create a vibrant, engaged Jewish community. She has also been a force for connecting with other communities of faith to address some of the most challenging issues we face today.