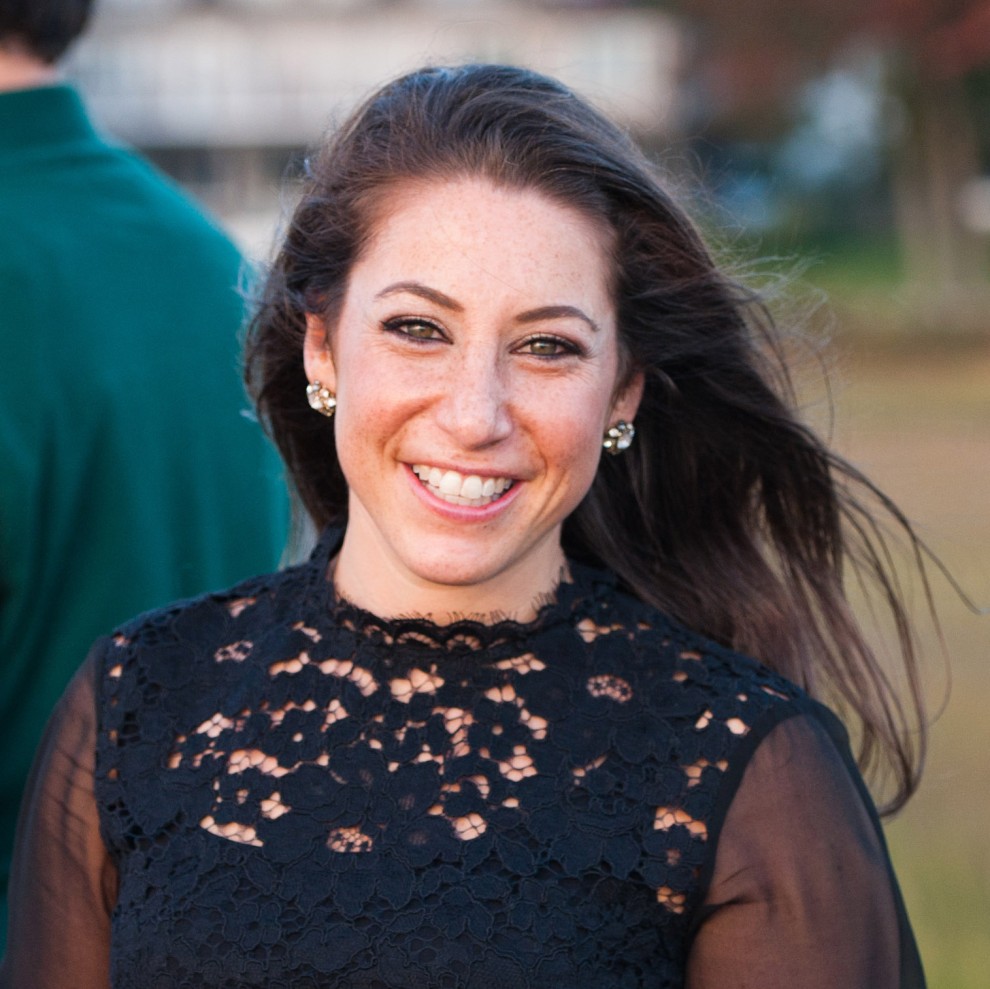 Dara is a role model for other participants in CJP’s Young Adult Initiative, where she has been an active leader for many years. Dara has cultivated a commitment to leading the community in many different roles. She is a true advocate and ambassador for CJP, appealing to her peers and engaging them in meaningful ways. Most recently, Dara Co-chaired the Ben-Gurion Society (BGS) and worked diligently to create a cohesive and empowered cohort. The first-ever BGS Philanthropy Series was a success in large part due to her enthusiasm and support. She also ran the Boston Marathon in 2013 on behalf of CJP. Dara’s creativity and thoughtfulness make a positive impact in our community.