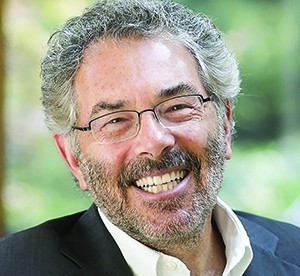 Rabbi Jeffrey A. Summit, Ph.D., is the Neubauer Executive Director of Hillel at Tufts University and holds appointments as Research Professor in the Department of Music and in the Judaic Studies program. He was nominated for a GRAMMY Award for his CD, Abayudaya: Music from the Jewish People of Uganda. He is the author of The Lord’s Song in a Strange Land: Music and Identity in Contemporary Jewish Worship (Oxford University Press) and Singing God’s Words: The Performance of Biblical Chant in Contemporary Judaism (Oxford, forthcoming). As part of his work on campus, he directs Tufts’ Cummings/Hillel Program on Holocaust and Genocide Education. He recently received the inaugural Edgar M. Bronfman Award presented to a Hillel professional who has served the movement with distinction and honor and has been named an Exemplar of Excellence by International Hillel.