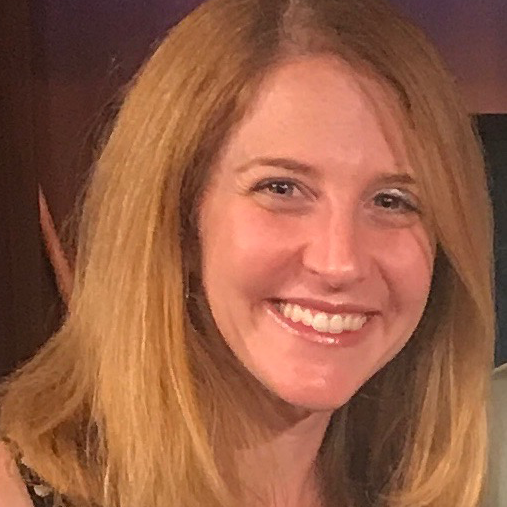 Helene Gelber began her journey with CJP when she joined the staff after graduating from college. Most of us don’t remember our exact start dates, but hers nearly coincided with one of the darkest days in American history.

“Having started on September 12, 2001, I immediately felt the warmth, compassion, and strong sense of community that CJP possesses,” she says.

Helene worked at CJP for seven years, and she has been involved as a donor and volunteer ever since.

“Over the years, I have had the privilege of working alongside amazing and inspiring CJP colleagues, volunteers, and donors,” she says. “I’ve traveled with CJP to Ukraine, Poland, and Israel, and I’ve experienced the deep connections our Boston Jewish community has with communities around the world. I know my contributions to CJP extend locally and around the world.”

Helene says the most rewarding part of her involvement has been the friends she’s made over the years – other women who also care deeply about making the world a better place.

“By getting more involved with Women’s Philanthropy, you will feel inspired, connected, and empowered to lend your voice as well,” she says.