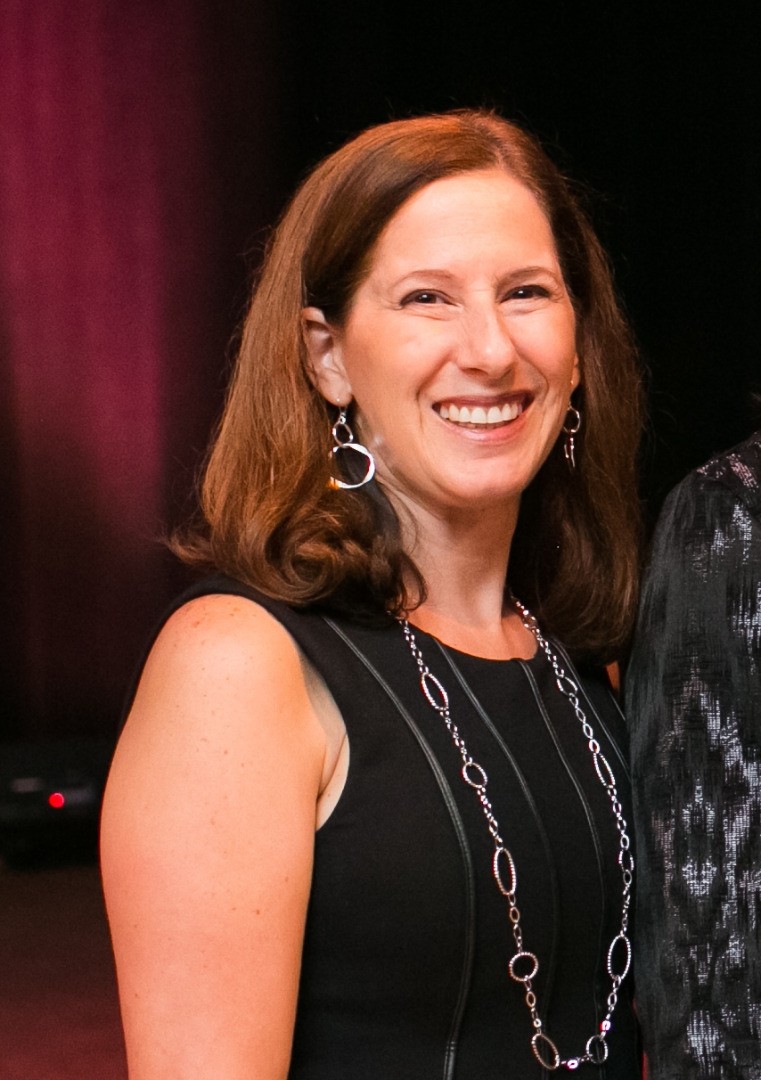 When Michelle moved to Boston from LA in 2011, “it seemed like every Jewish woman was a part of CJP – everyone was actively involved in all things Jewish.” Within the first few months after her arrival, she attended her first Pomegranate Society event. She discovered that the women in Boston were very different from those back in California. In LA, the women she knew were involved with their kids’ schools, but the city was so spread out that it was difficult to find a real center of activity. Michelle is now in the heart of the Boston Jewish community, and loves being able to participate in all that CJP has to offer.

Michelle’s favorite part of being involved with Women’s Philanthropy is the women that she meets, the new friends she’s made, and the feeling of community that she gets. Michelle’s mom has always been actively involved in her local federation and JCC, and now whenever Michelle is asked to join a committee or take on a leadership role, all she can say is “okay!”