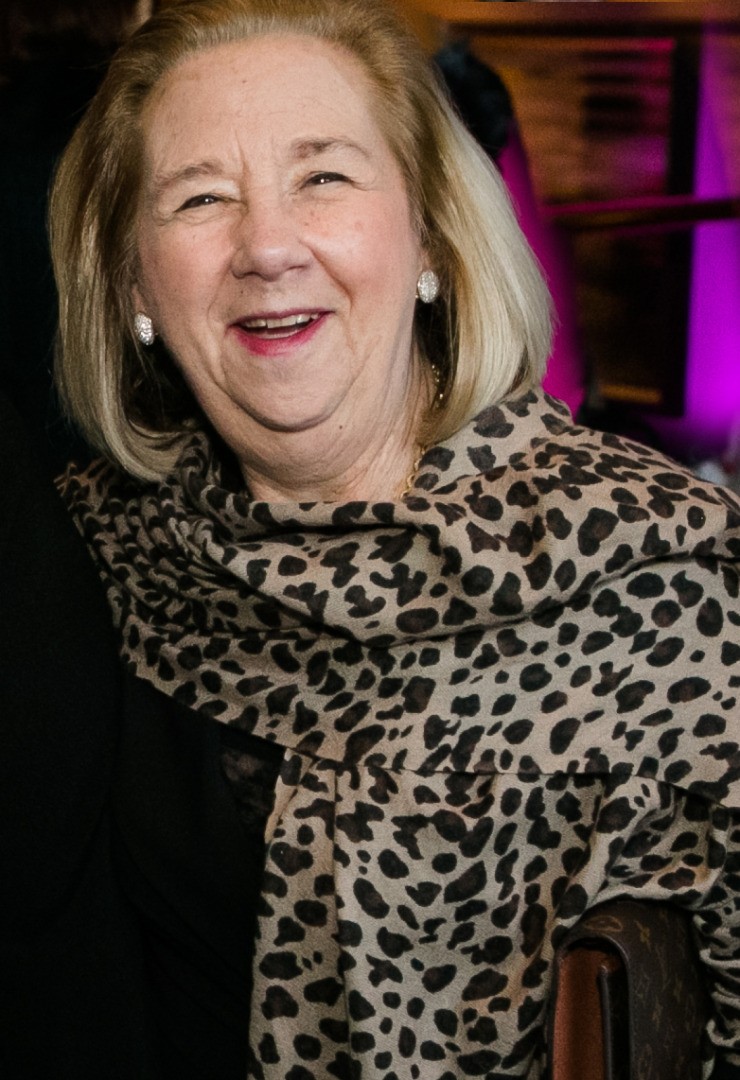 Phyllis grew up in Dorchester and Brookline, but has been a long time resident of the North Shore. She says “it seems like it’s been forever” since she first got involved with what was then called Women’s Division. She has served on various fundraising and campaign committees over the years, as well as on host committees for Choose to Connect and other events. Phyllis’s favorite part of Women’s Philanthropy is the sisterhood and the bond between the women active in CJP.

“I believe that it is the obligation of every Jewish woman, indeed of every person, to give back to the community, and CJP is a great cause to donate to because it does so many different things.” Phyllis thinks the North Shore’s merger was “fabulous—now we hear from Barry Shrage all the time, and the programs we’re getting involved with are so extensive. [Through CJP] we have a broader base and many more events and causes to work with.” Phyllis’s commitment to CJP is very personal because thirteen years ago her daughter adopted a baby through Jewish Family & Children’s Services, which is supported by CJP. Her granddaughter just had her bat mitzvah this year—“it is fantastic that we were able to have that with the help of CJP.”