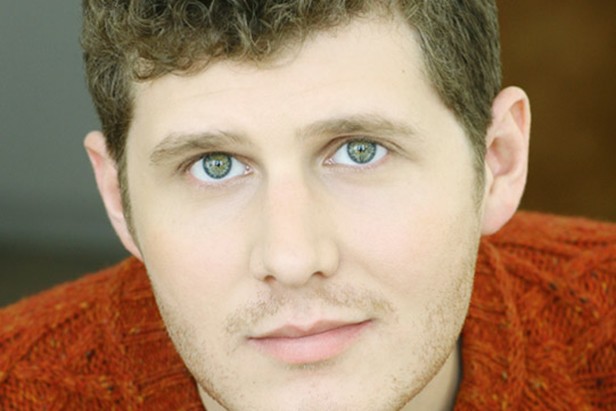 Describe your career in one sentence.
Everything I do is about connecting people to each other—spiritually, politically, and socially.

What was your favorite way to give back this year?
I teach a course on social justice and Judaism for teens. The most rewarding part is bringing them to the State House and watching them lobby their representatives on issues they care about. It's incredible to see them begin to develop their civic voice.

What other organizations, boards, charities, etc. are you a part of?

Just a few of my fun facts are…