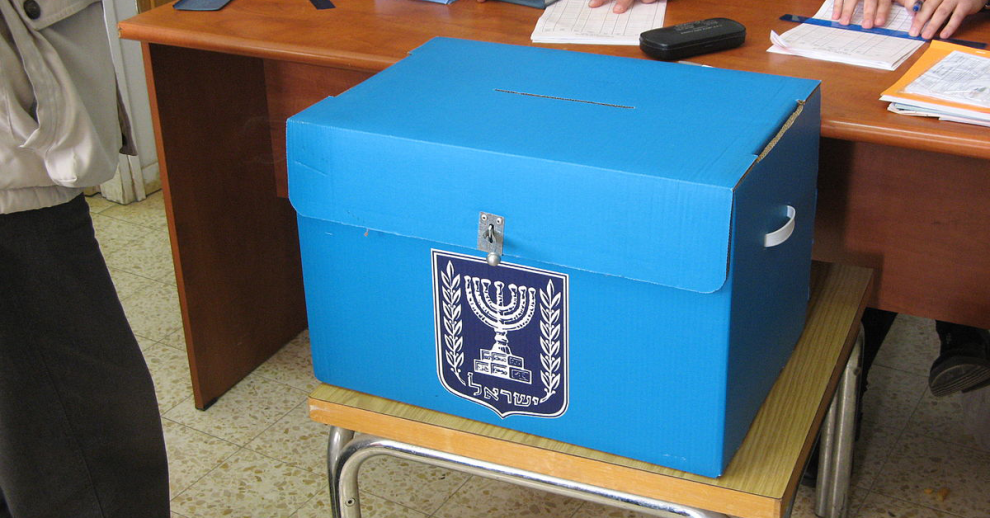 I’m writing from Jerusalem as Shabbat approaches, and the sun rises over the Old City. We’re nearing the end of an intense, week-long CJP Mission with a diverse group of friends new and old, some of whom have never been to Israel. There is nothing quite like seeing Israel through the eyes of people who are experiencing it for the very first time.

Last night we got a crash course on the Israeli political system from political scientist Reuven Hazan, who helped us make sense of Israel’s upcoming, unprecedented third election in a year. As Israelis prepare to go to the polls next week, it is not clear whether the political deadlock that has kept this country from forming a government for more than a year is going to change. As Reuven explained, either all the polls have it wrong, or somebody is going to have to break during the coalition negotiations, or Israel is going to have a fourth election. Throughout the week, we’ve heard regular references to people’s hope that they will finally have a government, tinged with a combination of frustration, resignation, and humor.

While Israel and America have two very different political systems, it is not lost on me that the frustration many people here feel parallels the feelings of many who are preparing to cast ballots on Super Tuesday, just one day after the Israeli elections next week. In anticipation of both elections, I am hearing real concerns about the future of both of our countries, the fragility of our democracies, the values we hold dear, and the wellbeing of the Jewish People.

In our upcoming election, one of the most important factors will be voter turnout. Next week, weather and fears about coronavirus could affect the outcome. I worry that, precisely at a time when voter turnout is as important as ever, distrust of our leaders and the toxic climate of divisiveness and polarization could lead many people to disengage entirely.

Last night, Reuven cut right to the heart of the democratic process and our individual responsibilities.

What a powerful and important message for all of us about building community and sustaining democracy.

This week’s Torah portion shifts from the receiving of the Torah to the building of the mishkan (tabernacle), the portable sanctuary that will travel with the Israelites throughout their journey through the wilderness. After they receive the rules and values that will govern their lives, the Torah shifts from learning to action. They are to build a ritual object — a symbolic home for God — in the center of their camp to remind them their purpose in life is to create communities and a society that is worthy of the divine spirit.

And where does the building begin? With the name of the Torah portion: Terumah (contribution). “Take a contribution from every person whose heart motivates him.” Everyone can contribute something to the building of the mishkan, making it a collective project and collective responsibility.

So too, a strong and thriving community and democracy requires every one of us to look inside ourselves and find the motivation to give, to show up, to vote, to raise our voices, and to play our part. This is sacred work, and we’re in it together.