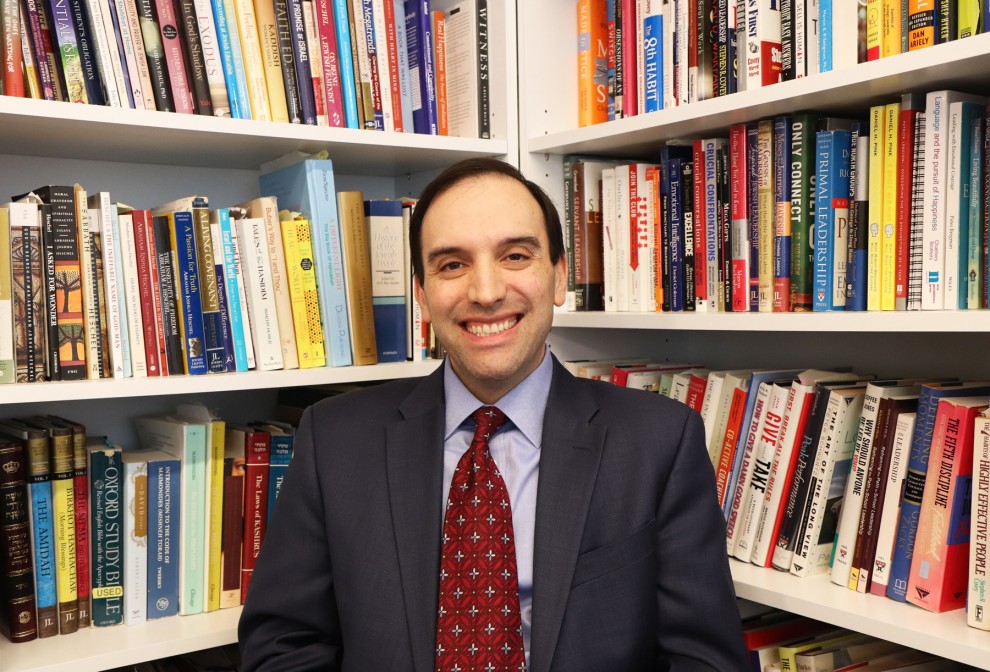 Last Shabbat, a woman approached me in synagogue. “I heard that you’re on a listening tour,” she said. I confirmed.

“Well here’s what I have to say,” she continued. “I think we are destroying ourselves when we argue with one another. We need to be unified and to support each other in the face of external threats.”

She was referring to our rabbi’s public criticism of recent statements given by leaders in the national organization to which our synagogue belongs.

“We need to be unified or else we will bring about our own destruction,” she said, and supported her claim with a reference to the destruction of the Second Temple in Jerusalem by the Romans in 70 C.E. According to our tradition, it was destroyed because of sinat chinam, baseless intra-Jewish hatred, often between members of different groups or ideologies.

Unlike a 360Five event, where I just listen and thank people for sharing their perspectives, we were in conversation, and I felt compelled to offer a different perspective on our rabbi’s critique and the Jewish perspective on argument.

“I see it differently,” I said. “It was not disagreement that destroyed the Temple. In fact, our entire intellectual tradition is based on the importance of makhloket, principled debate. It’s when disagreement about principles and ideas turns into hatred for one another that we destroy ourselves.”

Our brief conversation ended amicably. I assured her that I would share her comments with our 360Five listening tour team.

One day later, as if inspired by this very conversation, Arthur Brooks published a New York Times op-ed about our “culture of contempt.” He writes:

“People often say that our problem in America today is incivility or intolerance. This is incorrect. Motive attribution asymmetry leads to something far worse: contempt, which is a noxious brew of anger and disgust. And not just contempt for other people’s ideas, but also for other people. In the words of the philosopher Arthur Schopenhauer, contempt is ‘the unsullied conviction of the worthlessness of another.’”

Brooks goes on to suggest that we are inundated by an “outrage industrial complex” that feeds one ideological side and that makes us “believe that we are completely right and that the other side is made up of knaves and fools. It strokes our own biases while affirming our worst assumptions about those who disagree with us.”

I think this is a beautiful description of sinat chinam — the hatred we feel and, in turn, the dehumanizing ways we behave toward others, most often who act, live, think, or believe differently than we do.

Polarization threatens to split us apart. When I imagine our goal — a thriving, diverse, and inclusive Jewish community and a more just and compassionate world — this “culture of contempt” and the decline in civil discourse keeps me up at night.

Brooks reminds us that the antidote is not to squash nor avoid our points of conflict. In fact, constructive conflict fuels a healthy, dynamic, evolving community and a democratic society.

How do we do this? I know I don’t have all the answers, but I look forward to working with all of you to build a community that strives to disagree better.